The Beer that Built Chicago Is Back

The Conrad Seipp Brewing Company, once the largest brewery in Chicago, is back after nearly a century hiatus.

Eighty-seven years after the brewery’s closure, Seipp’s great-great-great-granddaughter, Laurin Mack, is bringing back The Conrad Seipp Brewing Company. ​ Wanting to both connect to her family’s legacy and the legacy of Chicago’s brewing history, Mack has set out to revive Seipp’s beer and bring it to the present. “I think a connection to history is vitally important in understanding cities, communities, and individuals. As I have learned more about Chicago’s history, I see what a critical role brewing played in the development of our city.” 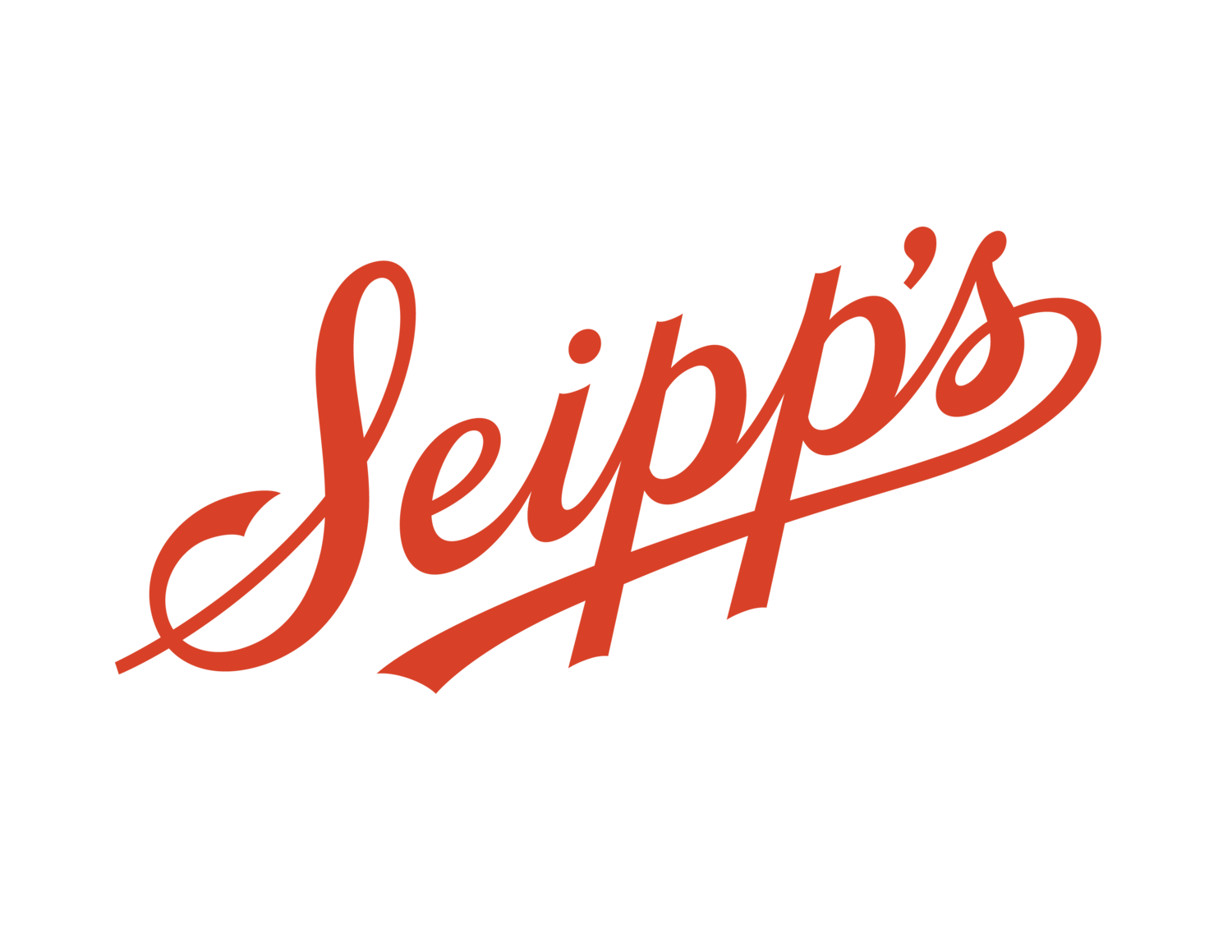